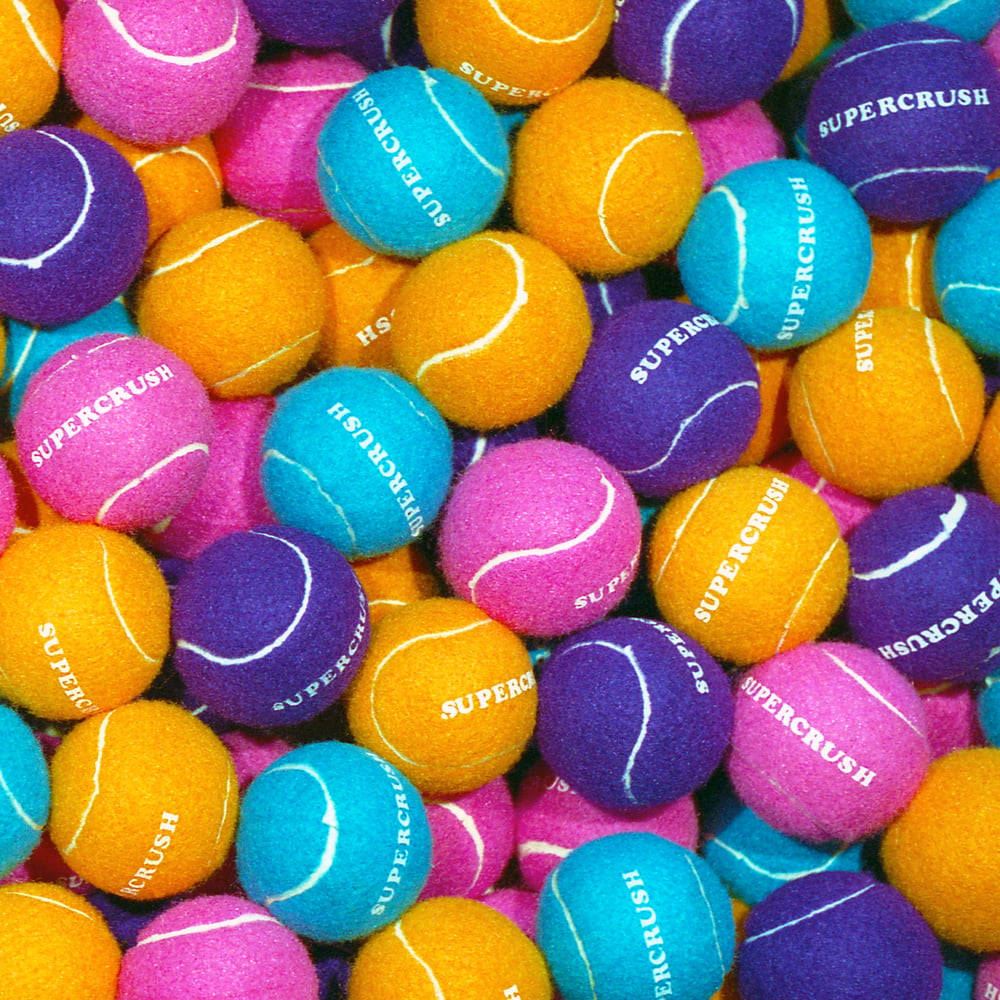 **UPDATE (December 15th): Now shipping! Thank you to everyone who ordered for your immense patience!

We are pleased to be the exclusive Canadian distributor of the purple vinyl version (/500) of the new Supercrush LP on Don Giovanni Records. Ships early December 2020.

(Don Giovanni Records - DG-206) For years Supercrush confined themselves to the limitations of the two-song 7” single format, demonstrating a mastery of hyper efficient song-craft, while leaving their audience wondering if a more expansive work would ever emerge. SODO Pop answers that question, delivering on the promise of those 7” singles and then some with 36 minutes of guitar pop alchemy. With a full-length album, the band is for the first time afforded the space to stretch out, allowing for explorations into more ambitious song structures, varied compositions, and additional instrumentation. But those who enjoyed the brevity of the band’s early material needn’t worry, there are still plenty of compact two and a half to three minute gems here in the tradition of the group’s tried and true superpop formula.

Get It Right opens the record in classic Supercrush fashion with bright guitars, upbeat drumming, sunny vocal harmonies, and a gigantic chorus hook. The lyrics read as a sort of mission statement by the band, describing their never ending quest to form simple elements into the perfect pop song. They get damn close right out of the gate. What follows is an embarrassment of musical riches, drawing from all manner of melodic guitar based rock in many of its countless permutations. From fuzzed up pop punk (On The Telephone) to dance-y shoegazing (Parallel Lines), Keith Moon-esque bombast (Be Kind To Me) to melancholy pedal steel touches (Have You Called Him By My Name?), Beatled-out piano and vocal reflections (Grace) to epic sentimental balladry (Fair-Weather Fool), and concluding finally on acoustic vulnerability (When I’m Gone) - throughout it all, earworms abound. In the album opener, vocalist Mark Palm claims “there’s a perfect melody I haven’t found” but I wouldn’t be so sure about that - memorable melodies are in no short supply on SODO Pop.

Recorded at various studios in Seattle by Supercrush bass player Phil Jones (Shook Ones, Self Defense Family, Ceremony) and long-time collaborator Jackson Long (BOAT, Death Cab For Cutie, Wilco), the sessions then travelled cross country to Massachusetts to be mixed by Justin Pizzoferrato (Dinosaur Jr, Sonic Youth, The Pixies) before returning home to be mastered by Ed Brooks (REM, The Posies, Juliana Hatfield). The sonic results demonstrate the type of attention to detail that comes only from countless years of combined experience and devotion to the craft of making great records.